Over the years we have developed an approach to software projects which is based around experimentation and validation. I have spoken before about the fact that science sets you up well for software development because programming is largely based around building up solutions to problems from smaller logical steps.

And if the methodology of solving scientific and software engineering problems are closely related, why should the process be any different?

There is a well defined scientific process for solving problems:

If we apply this process to software development, it can be a very powerful tool in design and architecture. 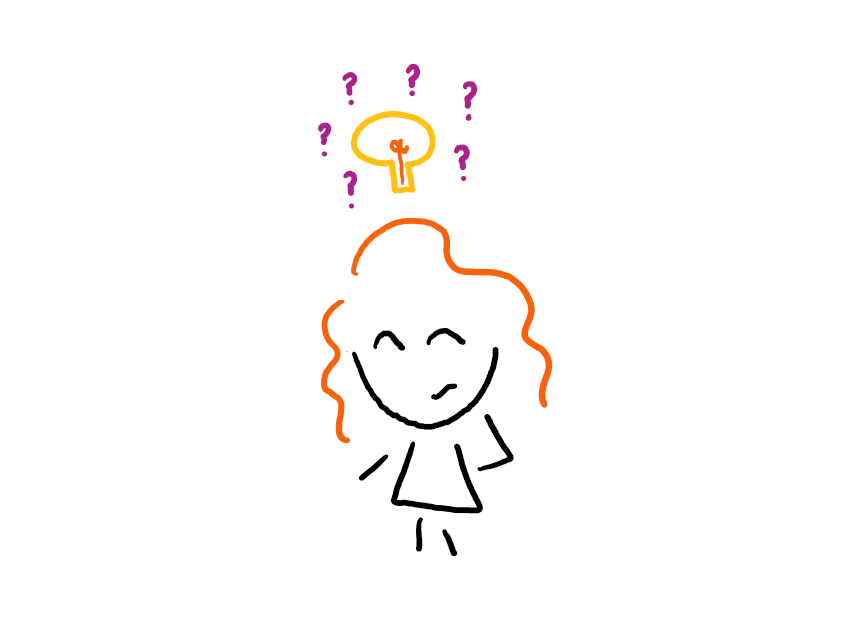 For example, if we had a system that needed to process large amounts of data in real time, then (a few of) the success criteria are:

And our hypothesis is:

"We will be able to meet the success criteria using Azure Functions and .NET"

We then need to collect evidence to prove/disprove our hypothesis.

This is quite an overloaded term. But it essentially means to collect evidence to prove/disprove a design. In this stage we build out the minimum useful version of the system which we can use to validate our thinking. This process looks very different depending on what hypothesis you are trying to prove. 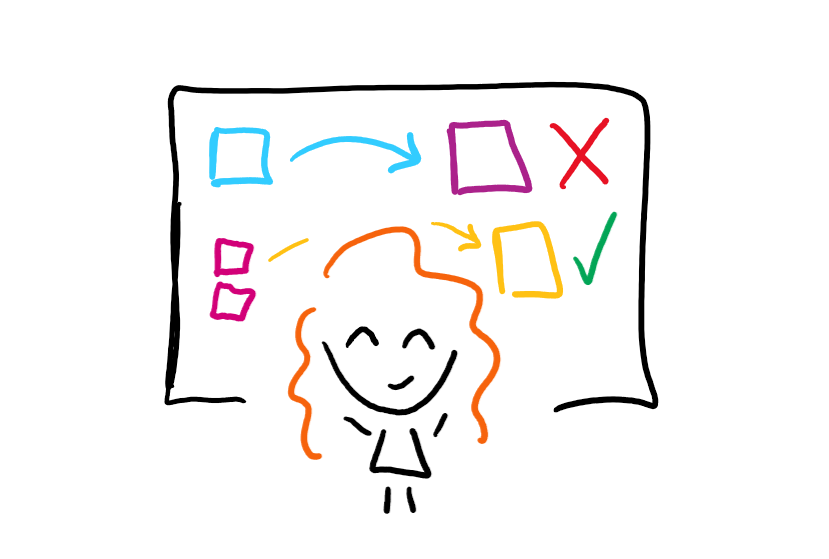 The important thing to remember at this point is that you should carry this out with no assumption about whether or not the hypothesis is true. A proof of concept is useful and important irrespective of the outcome. Proving that an approach will not meet the criteria is just as useful as proving that it will.

But with this in mind it's important to quickly prove/disprove an approach. A fast feedback loop between hypothesis, experiment, conclusion is extremely important. This way you can quickly establish the approaches which aren't going to work and continue with a more in depth assessment and subsequently usage of the proved out solution.

Once a hypothesis has been proved/disproved you can draw your conclusions.

Whether or not the conclusion is that an approach will work, it is important to write these up and fully document any decisions made. This not only forces you to think through and fully consider these decisions, but also is important so that people will later be able to understand the design.

Using this process we can quickly evaluate suggested approaches and minimise the time wasted on exploring dead ends.

The most important take-away is that scientific experimental process is equally applicable to software development and leaves you with not only an design which you are confident in, but also with fully documented reasoning behing every decision made. 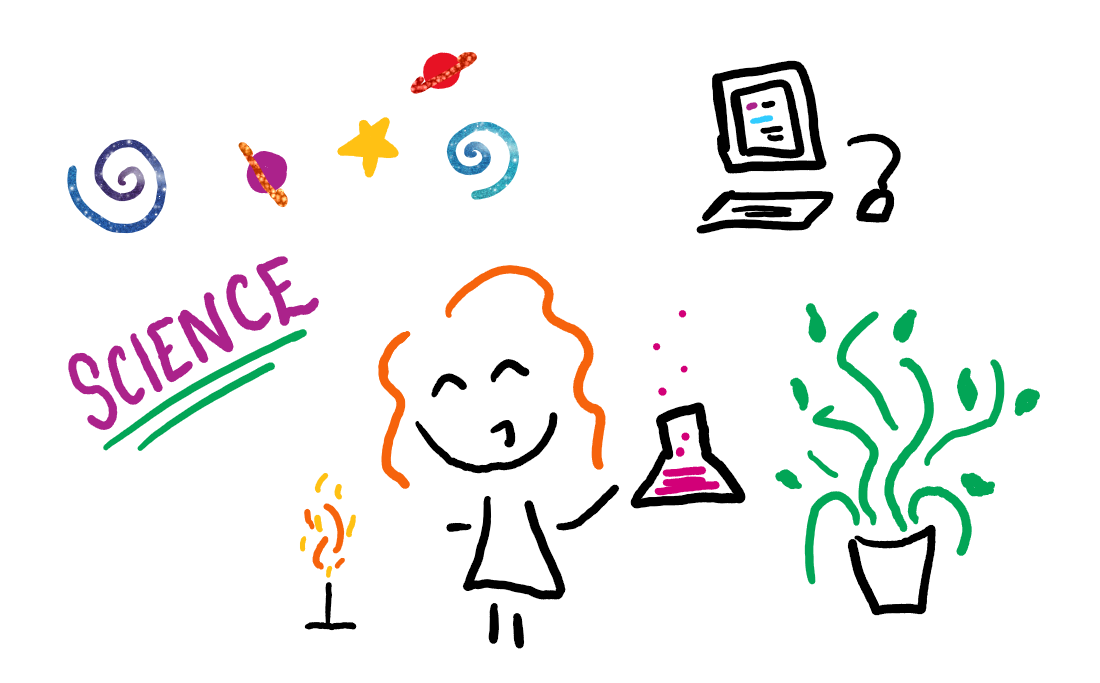 At endjin, our approach focuses on using scientific experimental method to support the creation of fully proved and tested decision making, and the use of scientific research to support our work. This post runs through how we applied that process to creation a pipeline to detect vessel proximity.This is an example which is based around the project we recently worked on with OceanMind. In this project we helped them to build a #serverless architecture which could detect vessel proximity in close to real time. The vessel proximity events we detected were then fed into machine learning algorithms in order to detect illegal fishing!Carmel also runs through some of the actual calculations we used to detect proximity, how we used #data projections to efficiently process large quantitities of incoming data, and the use of #durablefunctions to orchestrate the processing.

Machine Learning - the process is the science

What do machine learning and data science actually mean? This post digs into the detail behind the endjin approach to structured experimentation, arguing that the "science" is really all about following the process, allowing you to iterate to insights quickly when there are no guarantees of success.

Having a strategy is one thing, being able to measure your progress towards implementing is, and its impact is another.
Github Twitter LinkedIn