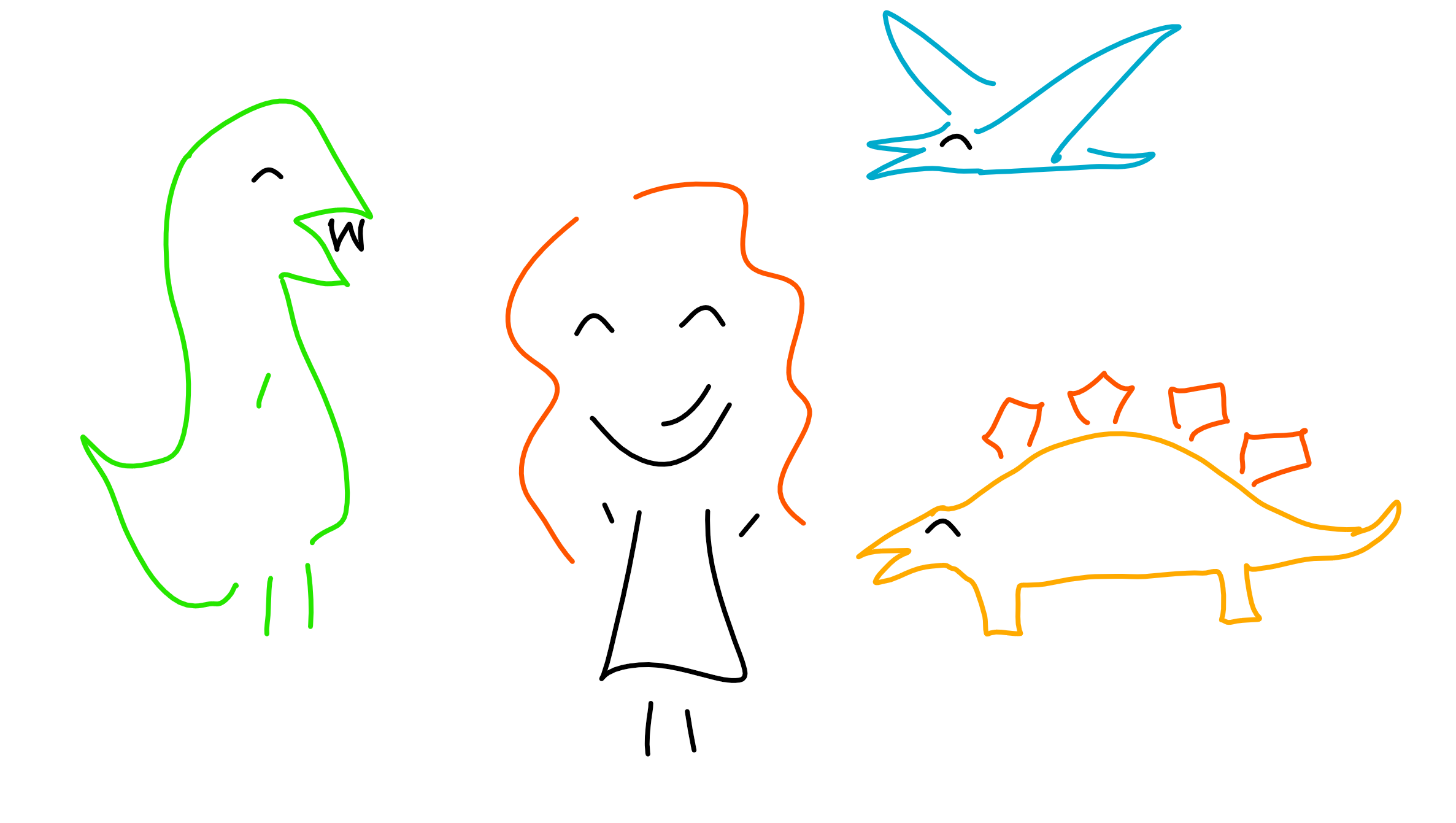 This is the second blog in a series around design patterns. This post focuses on the builder pattern. The builder pattern is used when there is complex set up involved in creating an object. Like the other creational patterns, it also separates out the construction of an object from the object's use.

This blog is part of a series around design patterns. This post focuses on the adapter pattern. The adapter pattern is used to enable you to use the functionality defined by a class which is not compatible with the interfaces/architecture of your solution.
Github Twitter LinkedIn